From 118Wiki
(Redirected from Valentino, Michael)
Jump to navigation Jump to search

Michael Angelo Valentino, a Terran, is currently a Marine Officer at the aboard the Starbase 118 Ops. He is called Angelo as he does not use his first name.

His easy going attitude, and playboy and charming personality makes him a popular officer, especially amongst the females. His talent, skill and ambition are unquestionable and he has an impressive service record with the Vulcan at a tender age. 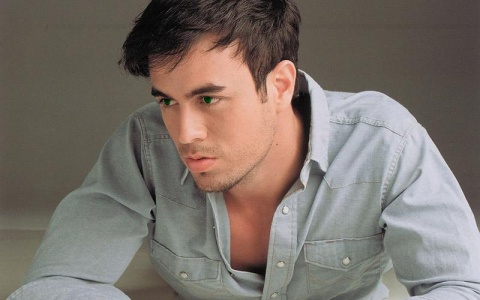 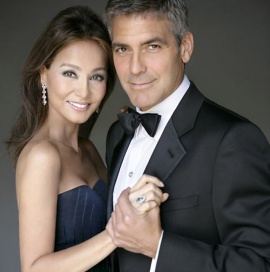 Angelo's relationship with is father is pleasant and one of respect. Vito is not too fond of Angelo's friend Tommy as he thinks he is a bad influence on Angelo. His hardest decision was to allow Angelo to go away with the Vulcans for training at such a young age.

Angelo's relationship with his mother was one of friendship and laughter. Since a young age, Angelo would always talk to his mother about any problems or concerns. They remain close and she is very protective of Angelo.

His parents continue to live an idyllic life in Sicily and run their family restaurant.

In the 20th and 21st century, the Valentino's were a very influential and powerful family back on Earth and were heavily involved in organised crime. They had influence over politics and media. Their criminal empire spanned most of Europe and USA. Their reign lasted over a century between 1920 and 2050. Family stories, legends and tales have been passed on for generations and an enormous amount of hidden gold, wealth and treasures collected over their reign is still hidden somewhere in Sicily!

One of their "acquisitions" was the Wittelsbach-Graff Diamond. in the early 20th century. It is supposedly part of the hidden treasures, however part of it was cut and made into a pendent to be worn by the "don" of the family, to denote leadership and power.

The diamond pendant doesn't necessarily have the same meaning now, but it is given to the person who has a similar status in the Valentino clan.

At it's peak in the early 21st century, the Valentino criminal empire was reportedly worth over $65bn. The wealth still exists, mostly tied up in European real estate. 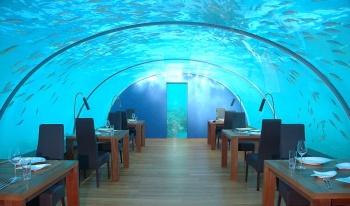 The family own a thriving restaurant that is renowned on Earth for serving the best sea food. Ristorante Valentino has been a family run business for generations and has evolved with the times. It's location is prime and has allowed a fantastic development; the underwater section of the restaurent.

It's unique view and atmosphere is a favourite amongst diners. 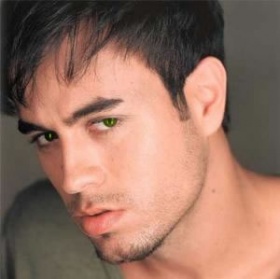 Angelo was born to a Sicilian father and an Italian mother. He grew up in the town of Corleone, Sicily, Earth.

He and his best friends Olivia and Tommy spent their youth exploring the town of Corleone, climbing the foothills and swimming and getting into trouble. Angelo had always excelled at school and was a bright child. At the age of 9, it was discovered that he had developed an eidetic memory. After studying an image or scene for ten seconds, he is able to maintain a nearly perfect photographic memory of that image in his short term memory.

When Angelo turned 16, the Minister of the V'Shar (Vulcan Ministry of Security), arranged to have Angelo train with them. The Minister, Satok, was indebted to Angelo's father for saving his life 5 years earlier, and have been close friends since.

Angelo found the transition difficult at first as the Vulcan’s were superior in terms of strength and logic. After a few weeks, he learned to use his assets, which were his agility, speed, intelligence and superior memory. After the first year, it was evident and for all to see that Angelo was a natural leader and tactical strategist. The second year saw Angelo promoted to the elite security detail for the V'Shar, called the Sim're'Pelq'Ari (Elite Vulcan Defence Force). Here, he improved many aspects of his physical state, his strength, speed, agility as well as strategic thinking, tactical analysis and psycho-analysis; a method of investigation of the mind.

During his time with them, he also mastered many forms of martial arts as well as becoming skilled in covert operations, unarmed combat and information extraction. He was the youngest human ever to have the honour of being a Sim're (Elite member of the V'Shar).

By the time Angelo was 18, he joined Starfleet Academy with a glowing reference from the Vulcan High Command and the head of the V'Shar, Minister Satok.

Although Angelo excelled at Starfleet Academy, it also allowed him time to express himself. Angelo was known for his legendary examination preparations, revise the night before an exam! He was able to do this because of his eidetic memory. His athletic prowess was also renowned, as he was the 100 metre sprint champion for three consecutive years, still holding the Earth record of 8.12 seconds. Angelo's reputation with the ladies was as famous.

Angelo is a very calm and composed individual. Due to his sociable and friendly character, he is a popular person to have around. He is an approachable individual with a killer smile. His charming and charismatic personality combined with his Italian features make him a modern day Casanova. He is a descendant of the Italian actor, Rudolf Valentino from the 19th century. He was known as the famous Latin Lover.

He was seen as a child prodigy when he was young, allowing for him to go train with the Vulcans at such a young age. His array of talent, good looks, charm and experience has made him, at times, over confident, arrogant and egotistic. He is slowly learning that life, especially in Starfleet, is not as easy as he thought it would be.

He constantly thinks that his opinions are the ones that count, and therefore, he dislikes forms of authority. Starfleet Academy has helped him calm down and be more attentive to authority.

Angelo suffers from mild claustrophobia and this is because as a child, he became trapped in a walk-in refrigerator at his family restaurant, Ristorante Valentino. 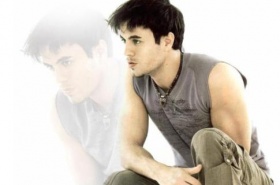 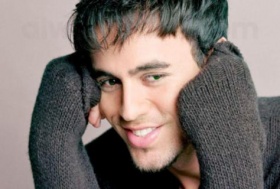 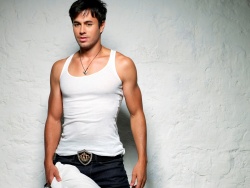 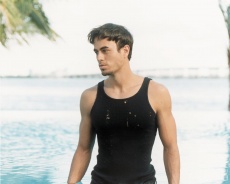 Angelo is known to his friends, colleagues and acquaintances as a "playboy". He has never been one to settle down and often finds himself dating multiple women at a time. He is a promiscuous young man who takes relationships very casually. It seems to work for him!

Here is a tenative list of some of his notable relationships.

2385: Captured by The elite Romulan intelligence agency, the Tal Shiar.aged 17.

As member of the V'Shar and Sim're'Pelq'Ari, Angelo excelled at and achieved highest honours in; 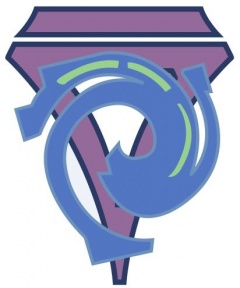 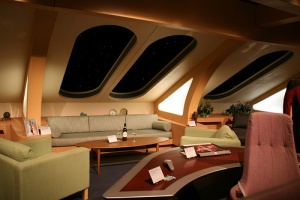 A bit of fun

The art of passion and seduction with Amy Young

The morning after the night before

The next morning with Sky Blake

The Playboy, the Warrior, and the Chief of Security (A battle with Parker)

A brutal and epic fight with the monsterous Hannibal Parker

Oranganising and leading the evacuation of civilians and officers safely and tactically.