From 118Wiki
< Ushaump Shal
Jump to navigation Jump to search

Ensign Joan Alice Basilone was a false identy of Ushaump Shal, which he used to pose as an science officer aboard the USS Gorkon.

The following information is a record of this false identity and not accurate as to Shal's true biography. 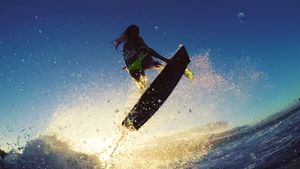 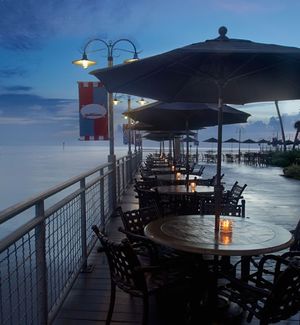 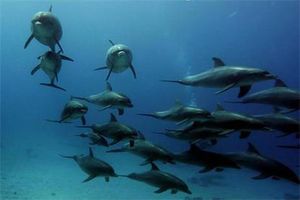