Keegan hails from Vancouver on Canada's West Coast. He first got into Star Trek at a young age, watching The Next Generation with his dad. He's also been rolepalying on-and-off since high school and now runs a D&D campaign that has been going strong for nearly two years.

He's interested in exploring a variety of character traits and diverse identities through his characters and helping to develop the history of lesser-known alien species.

Check out Keegan's Lower Decks Interview to learn more about the player!

“
"Amity Outpost is supposed to be a station with 2,245 people, and I wouldn’t be surprised if Keegan, Kivik's writer, someday ends up writing for half of them."
- Rich (Vataix)

The above, while a slight exaggeration, is still an excellent joke. Keegan enjoys creating characters, playing from a variety of perspectives. His current roster of characters, including his Primary Character, Personal Non-Player Characters (PNPCs), Mission-Specific PNPCs (MSPNPCs), and other side characters, can be found below. 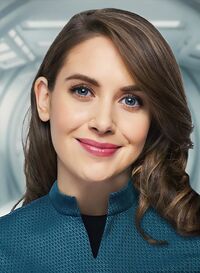 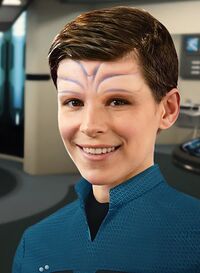 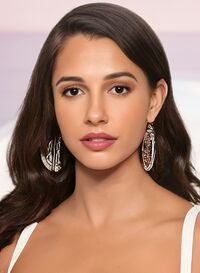 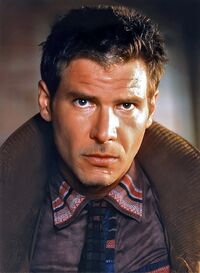 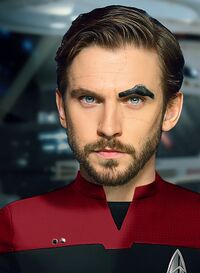 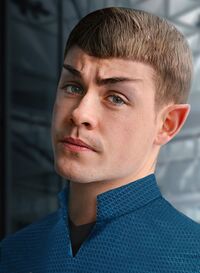 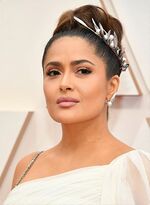 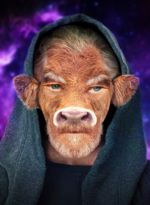 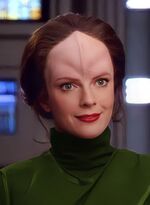 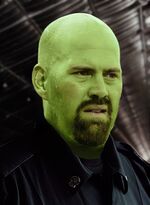