From 118Wiki
< User:AlleranTan
Jump to navigation Jump to search 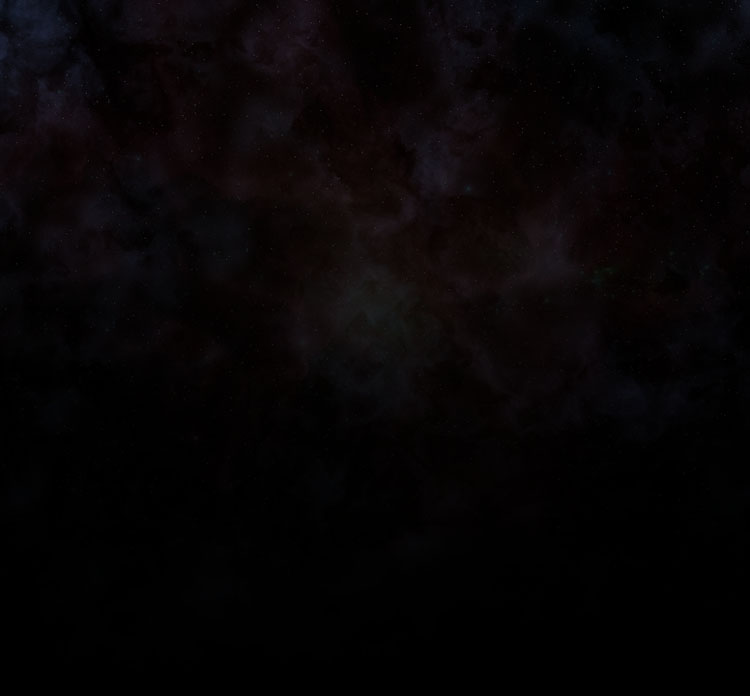 "Welcome to Starbase 118, cadet. Do you have what it takes?"

UFOP: Starbase 118 is one of the longest running Star Trek Play By Email groups on the internet and has been in continuous operation, under the same leadership, since its founding in 1994. We have eight active ships and over a hundred active writers.

Our community is, and always has been, 100% completely free- including advertisements. You will not see any popups on our pages.

We offer the highest quality Star Trek Role Playing experiences on the internet today, while providing a friendly online community that we are proud to be a part of. Our group was founded in 1994, and has been under the same stewardship of Fleet Admiral Tristan Wolf since then. Indeed, many of our staff have been a part of the group for five or more years. Everyone has the opportunity to become a staff member within our group simply by showing leadership, dedication to our community, and a willingness to help us maintain our community resources.

All you need is an e-mail address to join us. No experience is required to participate in the game, and you don't need any extra software. Within the span of just a few days we will train you in how to play, introduce you to other new players, and then assign you to one of our long-standing vessels playing a wide range of missions from exploration, to full scale battles. You will improve your writing skills, meet players from all over the world, and read some of the best Star Trek fiction around.

We're very glad you asked. We have eight active vessels, each typically staffed with between 10 and 20 full-time writers.

USS Aurora
"Knowledge is its own reward."

The USS Aurora is a Nova-class starship and is the newest addition to our fleet. The Aurora is, as typical of Nova class vessels, tasked with missions of science, exploration and humanitarian assistance. She sails under the command of Commander Della Vetri.

USS Challenger-A
"Give me a challenge and I'll meet it with joy."

The USS Challenger-A is a Sovereign-class starship. The Challenger provides autonomous capability for full execution of Federation defensive, cultural, scientific, and explorative policy in deep space or border territory. She sails under the command of Captain Samal Frazier.

USS Discovery-B
"Injustice anywhere is a threat to justice everywhere."

The USS Discovery-B is a Ronin-class starship. The Discovery is now posted in the Avalon Sector, where she and her crew continue their adventures and exploration. She sails under the command of Captain Tyr Waltas.

USS Eagle
"Bring it on."

The USS Eagle is an Intrepid-class starship. Filling the role of a long-range scout vessel, the USS Eagle is quick and smart. The ship is intended as a scout, research vessel and reflects a continued dedication to excellence. She sails under the command of Captain Quinn Reynolds.

While not technically a ship at all, the Federation Embassy of Duronis II is an embassy building under the command of Captain Toni Turner. A building of peace and goodwill, the Embassy is located on Duronis II, homeworld of the Laudeans; a world which, until only recently, was under "benevolent" Romulan rule. The crew have a Cheyenne-class starship support vessel, the USS Thunder, for when they wish to stretch their legs.

USS Independence-A
"A little revolution is good... every now and then."

The USS Independence-A is a Prometheus-class starship. A tactical cruiser, fighter-carrier and gunship, the Independence-A is equipped to handle any situation from diplomacy to pitched space battles, from exploration to first contact with alien lifeforms. She sails under the command of Fleet Captain Sidney Riley.

The USS Eagle is an Intrepid-class starship. The USS Eagle is an Intrepid-class starship. Recently refit with newer weaponry and advances to her systems, the Victory is one of the fastest and versatile ships in the Fleet. Keeping in tradition with StarFleet's history, she is tasked with exploring the unknown. Currently located in the Trinity Sector, she sets a fine standard for exploration, transportation and peaceful negotiation. She sails under the command of Commander Andrus Jaxx.

:: Desperate to feel useful on a ship where she felt remarkably useless, and where her presence (the Captain's exception aside) was against regulations, T'tala wanted to feel useful. She had approached the regular transporter officer and offered to "swap shifts" with him- given how tired he looked, T'tala didn't have to ask more than three or four times. ::

:: Fortunately, there was only one more incoming transport today- and it was right at the end of "her" shift. Slowly engaging the transporter mechanism, she gave the arriving a light nod. A smile would be too much- she did not know this human- but she did, of course, want to be "polite". ::

:: How human guestures had become such a natural part of her life. ::

Raizel: Where can I find Commander Jaxx?

T'tala: Generally deck four, ma'am. That is where his quarters are. He is off duty at the moment.

T'tala: I will show you the way if you wish?

:: After the human had left, T'tala slumped back against the wall. This job involved a lot of standing up, which wasn't so bad for her at the moment- but she made a mental note not to do so anymore. Aggravation- illogical, irritating aggravation- began to build within her. She would have to find something else, then- something she could do. ::

"What other writing opportunities does the community offer?"

"Sounds great! How do I join?"