The USS Resolution is a Nova Class vessel assigned to the Duronis II Embassy as a field and support ship, with a part-time mission of surveying nearby spacial anomalies.

Unlike the Runabouts and Hoppers, this small Nova Class science vessel is not based on Duronis II, but instead is on spatial assignment and rarely more than one day's travel from the Duronis system. Under Captain Rocar's command, the CO rarely leads a mission on his ship which, remains at his beck and call but is usually on a Federation Science Council mission to extensively survey and catalog pre-warp civilizations and spacial phenomena. 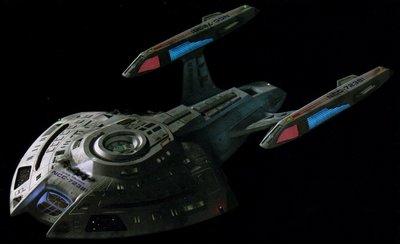 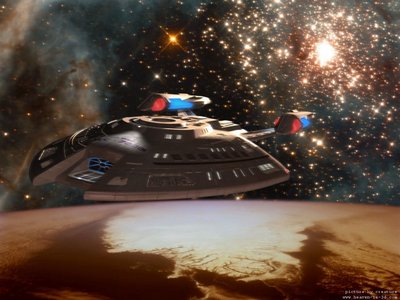 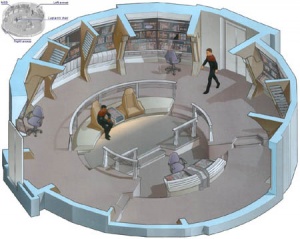