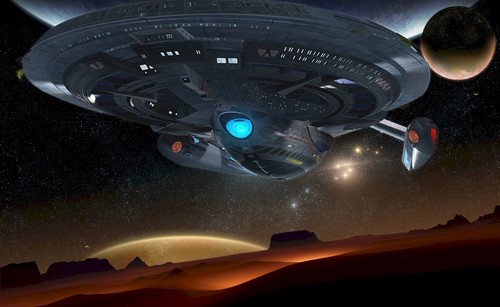 Reports of an /Oumuamua_Bingo have been unconfirmed at this point.