The USS Independence-A's science lab is a state of the art facility equipped with holo-emitters for the projection of simulated specimens and auxiliary computer displays.

Other technologies include holographic computer displays for analysis of specimens contained in force field. The image below is of one of the laboratory facilities contained in the science labs. It was recorded on stardate 238701.09. As you can see three eggs of an unknown species are held in a level-10 force field with feathered holographic UI deployed. 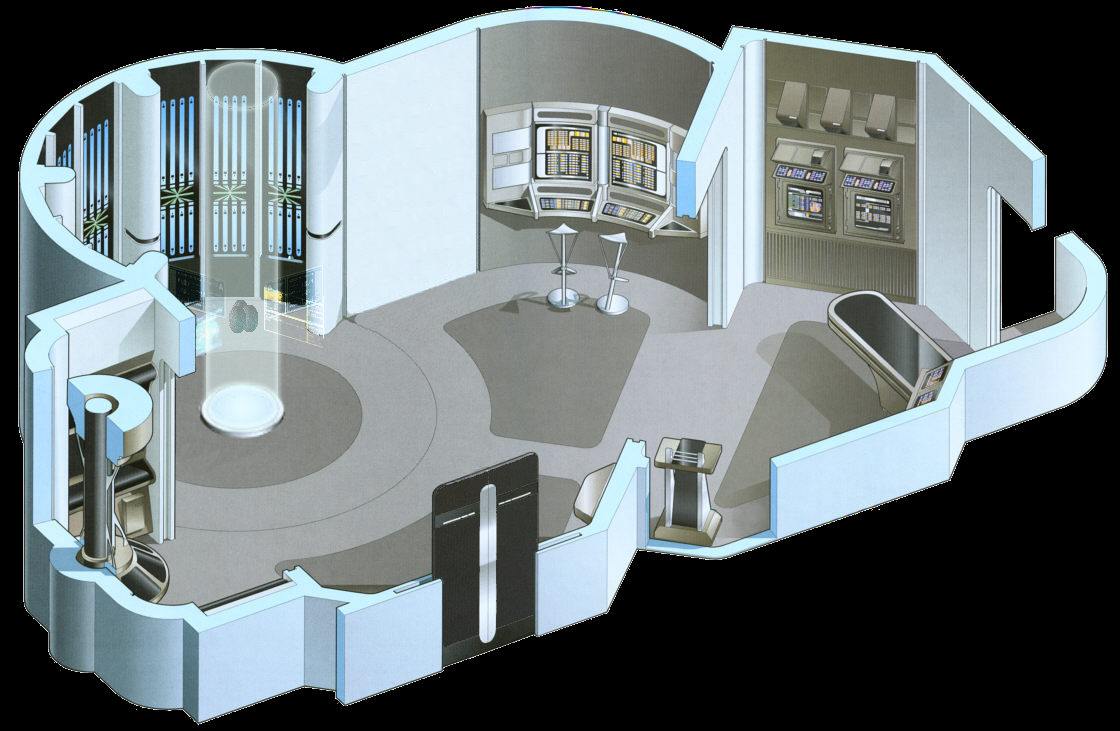