Dade was born on Brazil, a country of Earth. He grew on his father’s antique store fixing old watches, this job and now hobby, unfortunately, made him develop OCD. He eventually have some episodes of struggling with his mind to overcome problems he put himself into. Dade have a hard time trying to clear his mind of random thoughts during his duty, like his store list and so. Have strong bounds with his parents and sister and maintain contact with them every time he has free.

Dade started his interest for engineering early because of his work with his father. He then joined the Starfleet and studied Engineering, focusing on Eletronics with previous electromagnetic knowledge from a university on Earth.

Dade served at Aeronautics on Earth, wherer he got his military habits from. On the Aeronautics he studied flighting techniques and strategic operations, he operated as member of the Tatical Group of Air Combat Operations while studying Engineering on the military university. His carrer was interrupted when he received an advice from his superior to enter the Fleet. 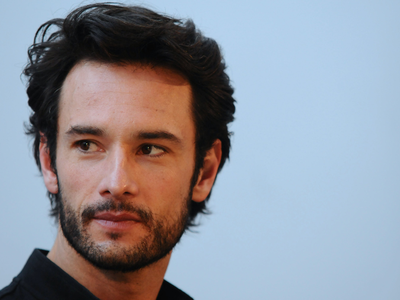