Commander Tracey Townson is a Human currently on Leave 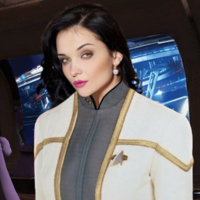 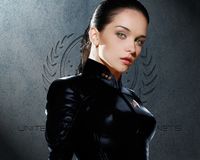 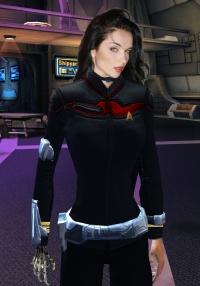 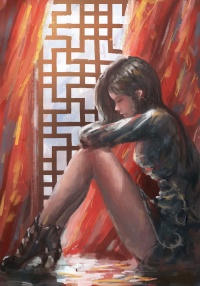