Heading to Damadora province under the command of Captain Montgomery, the Embassy senior staff had a simple task...track down Captains Rocar and Rourke (who, unbeknownst to the crew that consider them AWOL, are themselves on a quest to track an Omega Particle.)

But the task is not as simple as the crew might have thought. A number of obstacles, puzzles, codes and tasks stand in the way. Only by members of the teams solving the tasks will they be successful in their mission.

Here is the code: 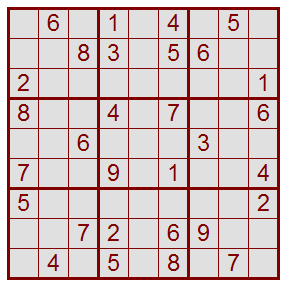 Once somebody posts the correct solution in a sim the code has been cracked and beaming into the Great City (where Rocar is) may go ahead. After the solution has been simmed a JPeg version of the solution will be posted here to the wiki. We will then proceed to task 2.

Ensign Evergreen cracked the secuirty lock out code in her sim. The solution is below.