Tarsii Asmara is a 32 year old Angosian who is presently retired. 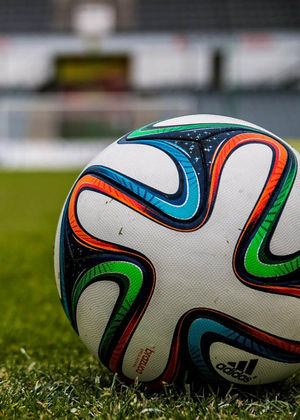 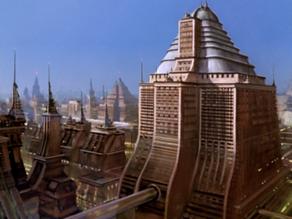 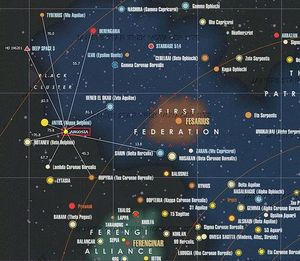