Difference between revisions of "Tamir Kadosh" 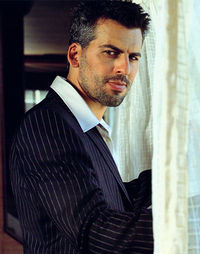 Tamir is played by Rich, the writer for Roshanara Rahman (and Ayelet Kadosh).