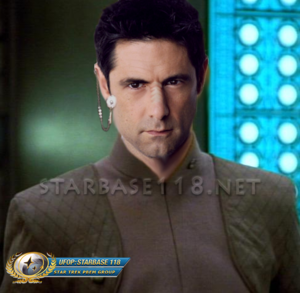 Colonel Tabor Maynon is currently living in Hathon, Bajor with his son and youngest daughter. He is working in the Bajoran Militia Outpost in Hathon as Assistant Chief Tactical Officer. 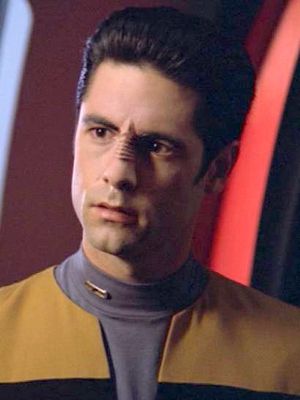 As a child during the Occupation of Bajor, Maynon and his family were placed at one of Crell Moset's so-called hospitals on Bajor. It was at this hospital that Moset conducted many unethical tests on Maynon's family, resulting in the deaths of his brother Otim and his grandfather. Moset, who considered the lives of the elderly worthless, exposed Maynon's grandfather's internal organs to nadion radiation under the pretense of research. After the experiment, it took his grandfather six days to die. Long after the ordeal, Maynon can still remember the sounds Moset's instruments made, the screams of his patients, and the smell of chemicals and dead flesh.