Sinda Essen is a half Bajoran, half Cardassian product of the Occupation of Bajor. Currently she is serving as Mission Security Specialist aboard USS Constitution-B. 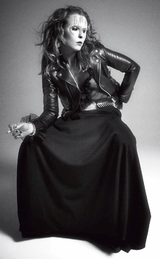 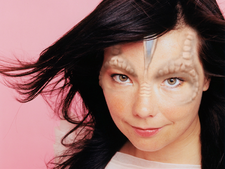 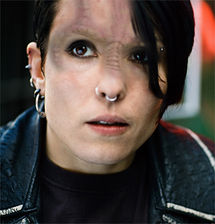