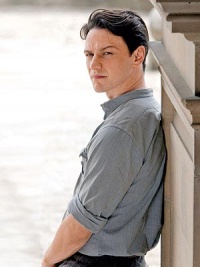 Lieutenant Alexander Shade, a Terran, is currently a science officer aboard the USS Eagle.