Lieutenant Emmalyne A. Scott, a female Mydjyan, is currently Counselor aboard the USS Eagle.

Emmalyne was raised to be a lady though she is by no means stuffy. Being of a warm and genuine nature, she smiles often making her approachable. Comfortable in her own skin, she is as at ease in high society and diplomatic situations as she is in her favorite holo-deck program, running barefoot and wild. Her mother often despairs of her daughters 'hoydenish' behaviour. She loves a good mystery and often uses the holo-deck to interact with her favorite stories and characters. The holo-deck is one of her favorite places and she can often be found there in her free-time. She also loves surprises, good ones of course!

By nature she is not prone to nervousness, usually being quite confident though not arrogant. Emmalyne is a caring, curious and friendly person, which is probably what drew her to counseling in the first place - a need to know what made people tick, as they say - that and her empathic abilities and natural people reading skills made it a natural path for her to take. She has great reservations about Telepathy, a skill she has but has repressed as she feels it to be highly invasive. Her own ability, while uncultivated will at times rear up and she will get a word or random thought now and again, much to her dismay. She has a strong ability to block any unwanted telepathic intrusion into her mind.

While a good-natured and generally happy person, Emmalyne has one downfall, she does not believe in the existence of 'love'. While never having been at a loss for male attention, she has yet to meet the man who has made her go 'weak at the knees' and laughs at the very notion of such a thing, or anything similar, ever occurring. As such she has never been in a 'serious' relationship though she did date one Julius Cornwall for a while before they parted amicably, remaining friends.

Being the daughter of a Mydjyan noblewoman and a Star Fleet officer gave her the opportunity to explore many cultures, races and personalities first hand. This fueled her desire to explore further and learn more, both about people and the universe around her which ultimately led to her decision to join Star Fleet. A decision that surprised her family. For though they know her as a kind, adventurous spirit, they also know her as capable of being a stubborn person who has no problem expressing her disagreement, especially when she sees something as unjust.

At this point in time, Emmalyne has no specific future goals other than to continue her education, enjoy her work and add to her circle of friends.

Information about what the character sees as their personal achievements and disappointments. What are they? When did they occur? Did they occur "publicly" or "privately"?

Born on the planet Mydjya (Mid-gee-ah), one of the newer planets to join the Federation. It is an M class planet very similar to Earth. While they have high technology its people, after a nearly devastating civil war several hundred years in it's past, have chosen to live life in the way of the past. Heavily influence by the Celts, historically claimed to be their ancestors, there are also elements of life style similar to those of Terra’s Medieval, Renaissance, and even Victorian eras. However the social and gender roles are very much based on the way of the Celts, with women being afforded all the same opportunities and advantages of the men.

The planet is broken into kingdoms instead of countries. Each kingdom has it's own ruling nobility. One kingdom rules over all the others and it is called the high kingdom or traditionally the Ard-Ridh. Emmalyne is very proud of her ancestry, both Mydjyan and Terran, as her father's people hail from the land of the Celts from which, it is claimed, the ancestry of Mydjya has its roots. Spending time on ships among the stars as well as in the courts of the Mydjyan nobility, she is well versed in both social graces and ship board protocols. 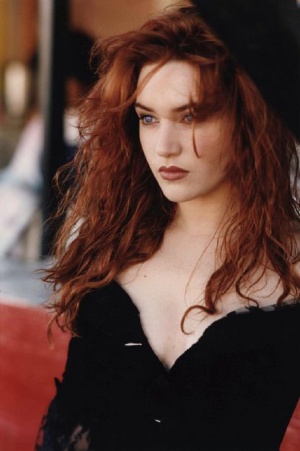 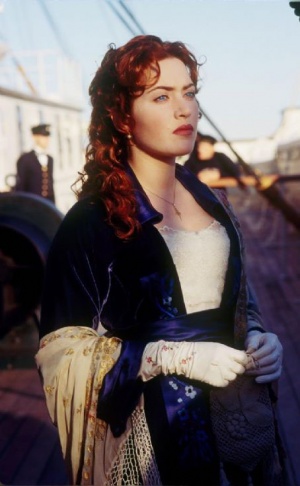 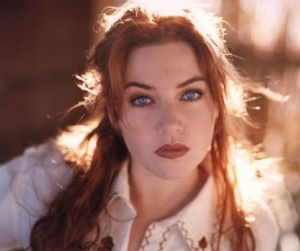 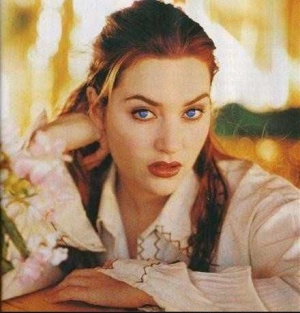 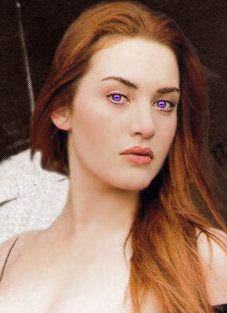 Not the typical counselor office. Emmalyne prefers to make those who seek her aid as comfortable as possible. Thus she is often in the holo-suite of the counseling offices. There are times she will reserve a holo-deck for a session if the holo-suite is too small. She also will decorate her office to look as far from the sterile, cold room it was designed as she can. She prefers a warm, inviting atmosphere.