Author's Note: The following is compiled from several sims.

Of Queens and Clowns

A Toast to the Admiral 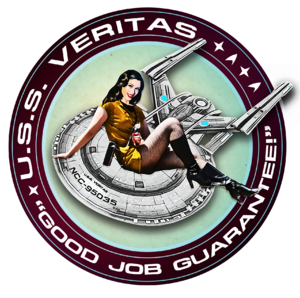