Red Alert: The Starbase 118 Miniatures Game
All hands to battle stations! Building on the success of the StarBase 118 Offline RPG Card Game (SB118ORPGCG) launched five years ago, we are excited to announce Red Alert: The Starbase 118 Miniatures Game, a new spin-off tabletop miniatures game that lets you re-enact your favorite StarBase 118 battles or create your own exciting hypothetical match ups! 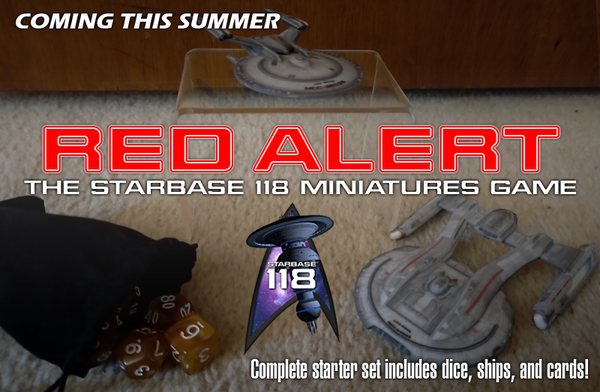 Red Alert is fully compatible with SB118ORPGCG, using character and equipment cards as resource cards, but the use of ship cards is expanded with a complete set of dice to engage in fast-paced starship combat. Our first edition starter set will help you build your battle group with the following components: 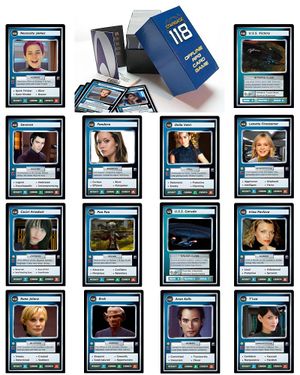 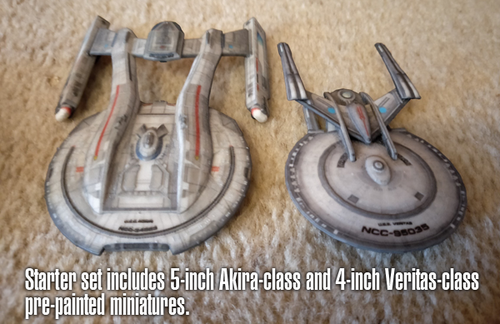 Additional ships will be added to the Red Alert line each month! 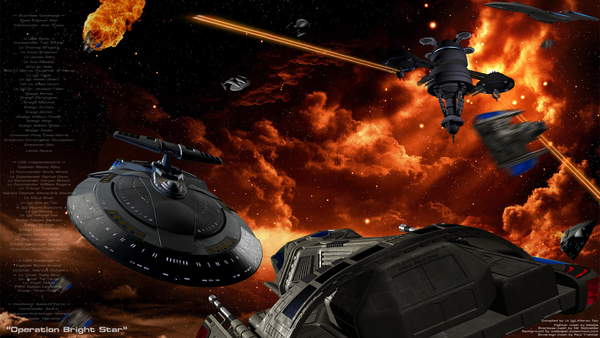 Additional expansion sets down the line will let you recreate other simmed battles and conduct completely new campaigns of your own design! Want to see certain ships or battle scenarios in the future? Let us know!