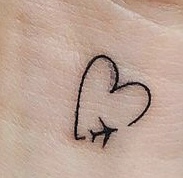 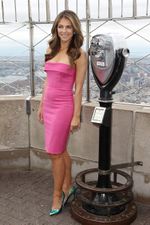 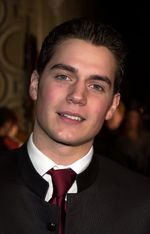 Corliss Fortune: to be added

Ravenna was born and raised in New York City, New York, Earth. Her father was a Doctor at a local hospital and he also worked with Starfleet. He was a civilian casualty during a failed mission. Mission details were withheld from Ravenna due to her age at the time and the file has since been sealed. Her mother was an Anthropologist who enjoys learning about new cultures. Her mother was her inspiration for becoming an Archaeologist, despite their rough relationship. 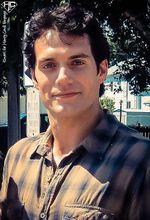 She honored her father by completing medical school at Embry and getting her psychology degree. She completed her Anthropology and psychology degrees at the same time and began working on her doctorate immediately after. She is known for her high IQ. She credits this to her love of learning and reading that was instilled in her by her father.

She is self-conscious that she will be seen as a know it all. She has an ear for languages and has learned several over her lifetime. When she was young, she had a gymnastics coach who criticized her in Russian continuously. She learned the language to understand what was being said. Ravenna did exceptionally well in herself defense courses at the academy and joined a sparring group. She majored in Archaeology and minored in medicine. Her favorite course was ANTH 201: Advanced Anthropology and Archaeology.