Lieutenant Commander Randal Shayne is serving as Executive Officer aboard the USS Eagle.

After serving aboard the USS Columbia as her Ops officer and second officer, Shayne was reassigned to the USS Eagle as her Chief Engineer, and most recently, her Executive Officer. 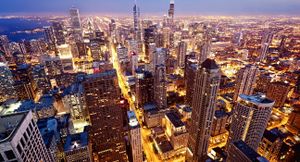 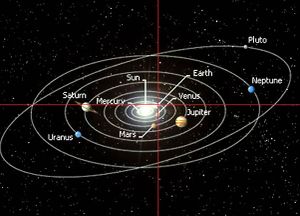 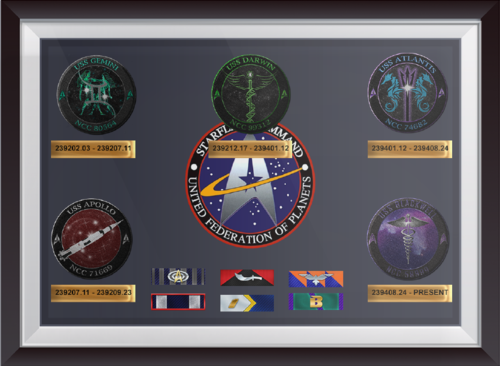 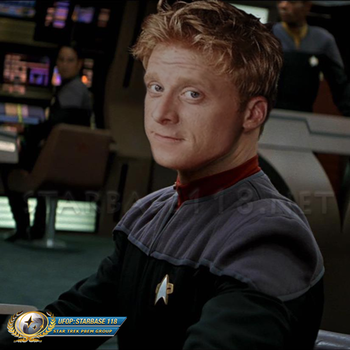 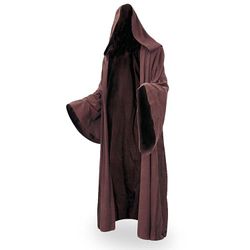 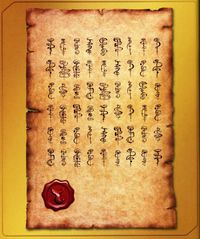 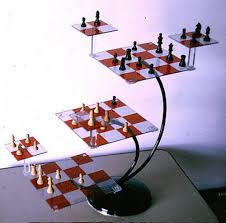 The key to years of perpetual frustration. 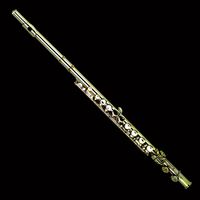 Shayne's Torturestick- that is, flute. 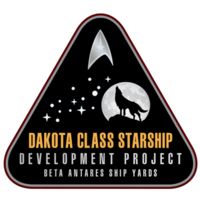 One of Shayne's most prized patches. 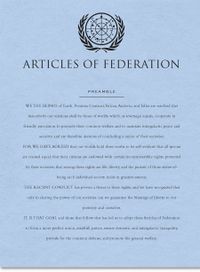 Opening statement of the Articles of Federation kept in his quarters. 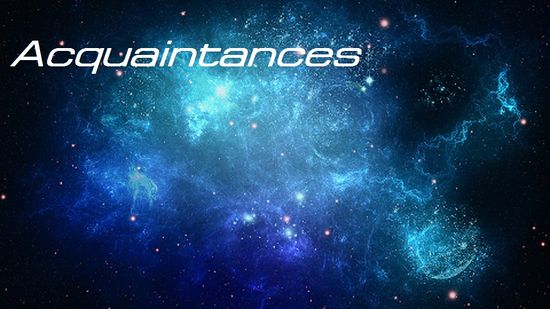 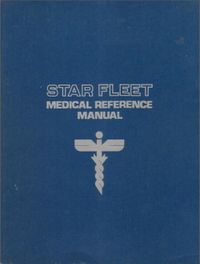 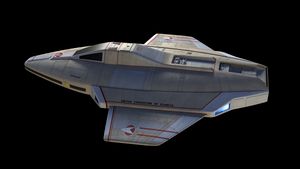