From 118Wiki
< Quinn Reynolds
Revision as of 18:10, 4 September 2007 by Quinn (talk | contribs) (New page: right|frame|''Quinn Reynolds'' ==Childhood== Quinn was born in Columbia Hills, Mars. From a very young age, it was obvious that she was an exceptionally brigh...)
(diff) ← Older revision | Latest revision (diff) | Newer revision → (diff)
Jump to navigation Jump to search 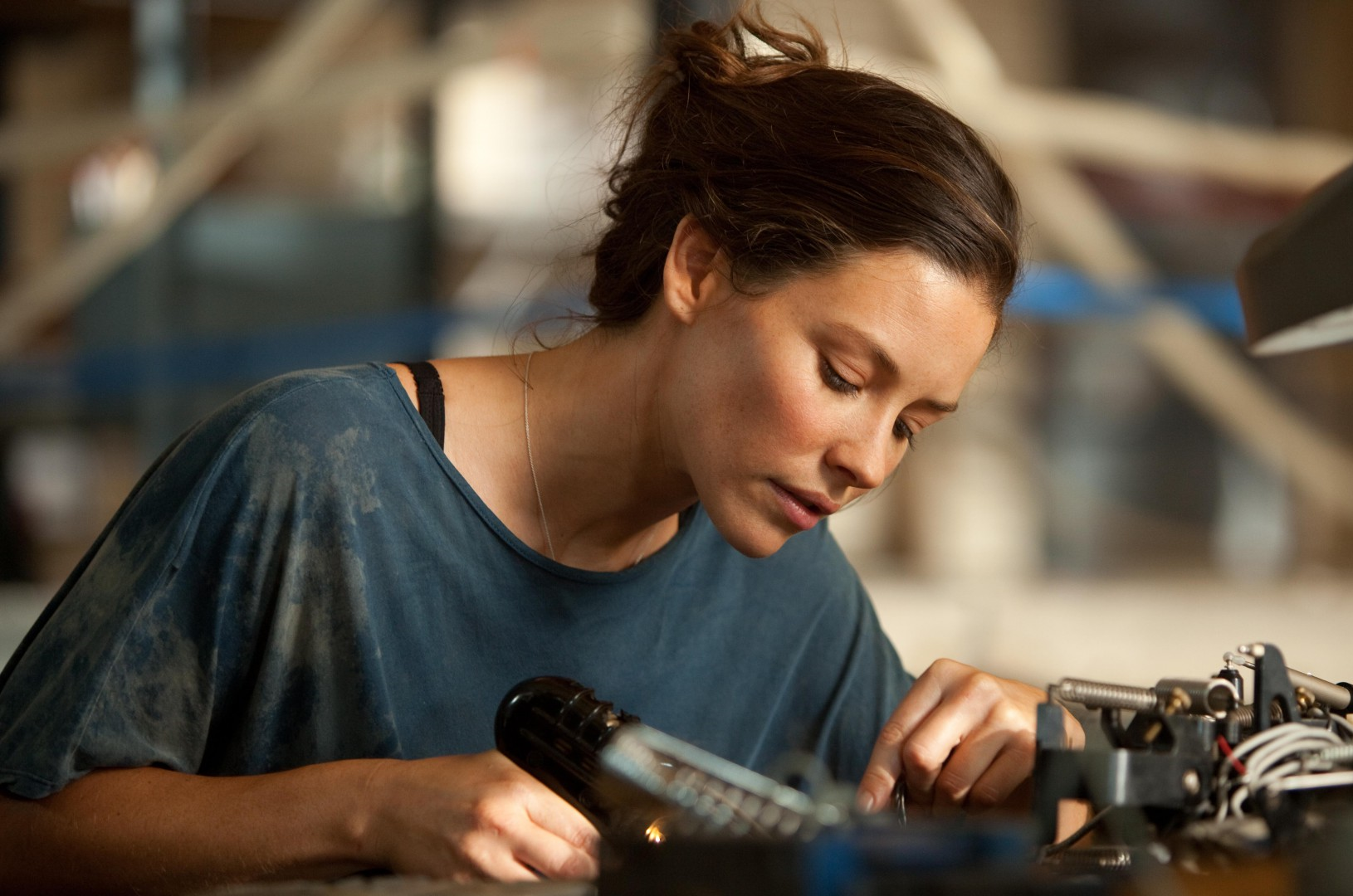 Quinn was born in Columbia Hills, Mars. From a very young age, it was obvious that she was an exceptionally bright child and intelligence testing showed that she had a phenomenally high IQ. The Reynolds family already had some experience with gifted children - her cousin Hayden was also remarkably intelligent - and so it was decided that she would be home schooled with private tutors in order to provide her with a tailored program of education that was best suited to her abilities. While there was a strong emphasis on mathematics and the sciences, her father, Stephen Reynolds, also ensured that she had access to the arts and Quinn quickly fell in love with music. Playing the piano quickly became one of her favourite hobbies and one she would take with her into adulthood.

Her childhood years were marked with several traumatic events. First, there was incident involving her mother that finally prompted the decision to place Sarah Reynolds in the care of psychiatric professionals - of which Quinn still bears the scars of today. Her eighth year was a particularly difficult one; the beginning involved a long stay in the same hospital as her mother, due to the malign influence of a mentally ill Betazoid, and the later months included a visit to Delta IV which left the girl with a lingering distaste of Deltan culture and a phobia of water.

At the age of ten, Quinn undertook the final examinations required to graduate from High School and passed them all with flying colours. Under pressure from her grandparents, Susan and Martin, she applied to the Daystrom Institute of Technology to read a Bachelor of Science in Physics. She found life at the institute a struggle, having difficulty relating to her fellow classmates, all of whom were several years older than her and as a result became increasingly isolated during her time there. It was directly due to her solitude that she finished the degree a full year earlier than the norm.

Life as a teenager was considerably more settled for Quinn. In her early teenage years she continued to study, now applying her prodigious intellect to the study of a physics doctorate and later, post-doctoral studies. Though still isolated from many of her peers due to the significant age difference, she had by then learned to cope with her loneliness; she threw herself into her studies with almost alarming intensity, rarely taking holidays unless coerced into it, and if she wasn't working, she was playing the piano or tending to the multitude of plants she kept around her.

Quinn's prior applications to work with the Theoretical Propulsion Group at Utopia Planitia had been refused, but once she reached the age of sixteen she was finally offered a position as a Junior Research Engineer and moved back to her father's home on Mars. She found the work she undertook interesting, but it was a continuing major source of frustration and disappointment to the young woman that her ideas were frequently dismissed due to her youth. Growing dissatisfaction with her job and ability to contribute made Quinn consider a change in profession and so at the age of twenty, she made her application to Starfleet.

Quinn had never expected Starfleet Academy to be easy, but she had not anticipated just how hard it actually was. She had little trouble with the classes that require pure academic work and theory; always in the top percentile, if not at the very top itself. But when it came to more practical endeavours, she struggled, especially when it came to classes oriented around combat and tactics. Her marksmanship was poor and she still feels today that there was a significant element of luck involved when she scraped a pass mark the various self-defence classes.

Her difficulties did however bring about some self-realisation; Quinn discovered that she had previously unknown reserves of determination (or perhaps plain stubbornness) and she refused to give up, even when at her lowest. Tildaen, who was also in the same year as she, also helped her through the bad times - although he unknowingly also sometimes made them worse with his attempts to find her a significant other.

Quinn's first major mission, the survey of Musca III, had several revelations for the fresh-faced Ensign Reynolds. It was the first time she had to deal with a less-than-pleasant superior officer and a significant threat to her life when a Gorn computer virus seriously damaged and disabled the Triumphant. Despite the rocky start, Lieutenant Commander Walter Brunsig and Quinn grew on one other and they managed to work together to save the Triumphant from being destroyed in a nearby plasma storm.

During the Asterospolis mission, Quinn was promoted to Chief of Engineering - a position she found extremely difficult to deal with. After one crewman disobeyed a direct order and another requested a transfer due to the "performance of the department head", she suffered from a severe crisis of confidence and considered a transfer to a research outpost or other low-stress environment. Her confidence was restored a little when she successfully commanded an away mission to the USS Yellowknife - a crippled colony defence ship - and assisted the Triumphant in battle. Ultimately, the Yellowknife was destroyed when Quinn was forced to ram the enemy ship.

The end of the Asterospolis mission was also the end of an era for her; Captain Rhys Bejain was reassigned as the Federation Ambassador to Bajor, the Triumphant was retired from the front line and the crew was split, reassigned through the fleet. Quinn was posted to the USS Independence as the Chief Engineering Officer, along with Tildaen; while her friends Nick Parks, Galvin Prox and Walter Brunsig were assigned elsewhere in the fleet, much to her distress.