Difference between revisions of "Quinn Reynolds"

Rear Admiral Quinn Reynolds is a psychologically scarred, socially awkward genius who is currently serving as the commanding officer of the USS Gorkon, the flagship of the Tyrellian Defence and Exploration Taskforce. 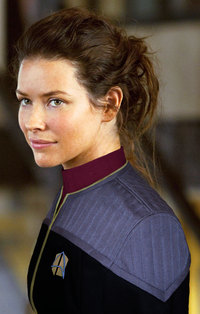 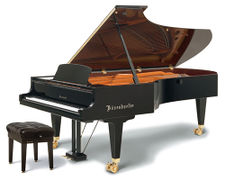 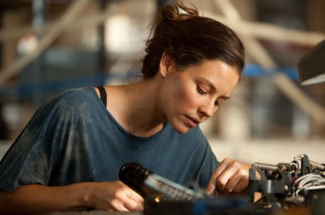 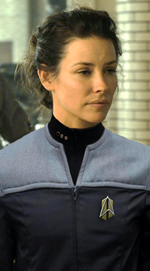