Difference between revisions of "Prometheus Incident/Darwin" 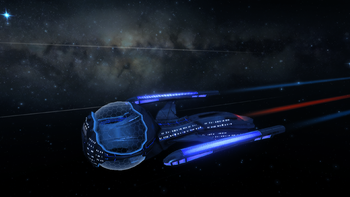 This episode is still airing, stand by for periodic updates!