Phase 1: Fate of the Thomas Edison 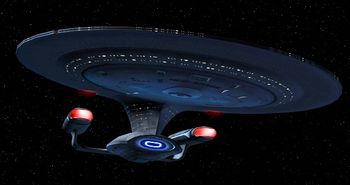 The crew of the USS Constitution-B found the Thomas Edison trapped in a subspace rift, and the majority of the crew deevolved. Investigation revealed that a bioengineered virus from another dimension infected the crew, and from lack of maintenance and damage incurred by the deevolved crewmembers, the Edison was perilously close to failing.

While the crew tried to save the crew, a sudden temporal rift opened within the rift, preventing rescue. Only 3 survivors remained.