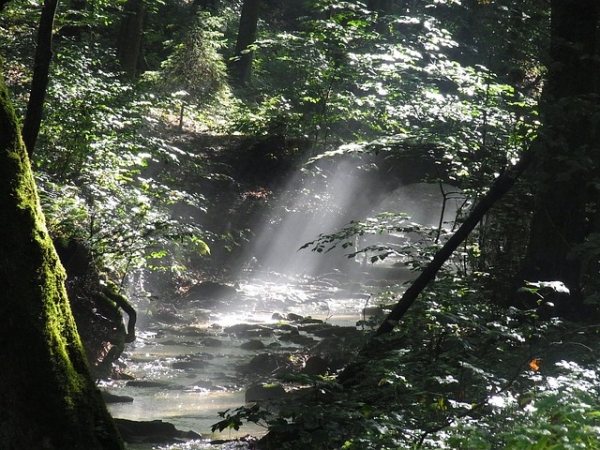 Pernipia Gamma IV has never been colonized. Due to it's location precariously between empires, it has been largely avoided by most of the major powers in the area. As the delineation of the neutral zone has shifted with political changes it now falls in Federation territory. It's largely unexplored nature leaves many questions...