Lieutenant Marcus Thomas is currently assigned to the Embassy and USS Thunder-A as a Tactical Officer. 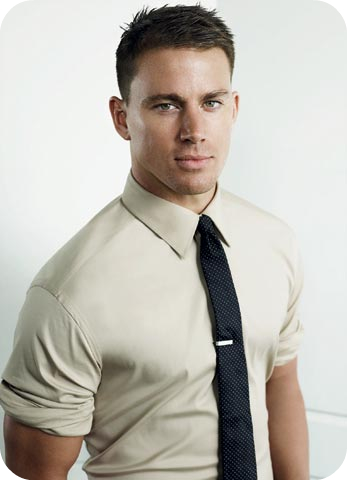 Marcus Thomas was in the same graduating class as Lt.Cmdr. Brayden Jorey. They were best friends and both members of the Golden Gate Football Club, the Academy Velocity team, and a member of the same fighter squad. Marcus was born and raised in a rural area in the southern part of the United Staes. He comes from a military family.