The Manaria United's two kingdoms were exceedingly close for centuries, with their royal families intermarrying extensively. 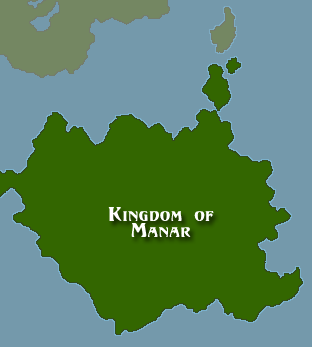 Manar was the technological haven of Til'ahn, with a highly affluent population benefiting enormously from computerization and automation of services. The earliest warp engines were developed in Manar, as were the main components for Til'ahn's first space station.

Education was also a critical element of the Manar kingdom, with the highest number of literate adolescents on Til'ahn. 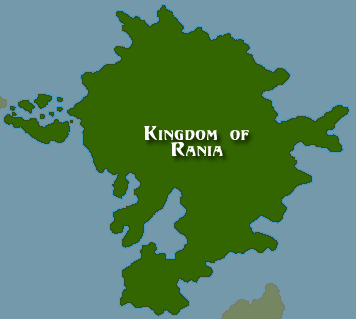 Glamorous and exciting, the Kingdom of Rania was generally seen as the most liberal of the kingdoms, and was home to much "pop culture" on Til'ahn. The Fielding League had the weakest hold here, with the fewest number of installations in this kingdom.

Like Manar, education and forward thinking were important in Rania, and higher learning facilities were mostly collected in this kingdom.