Difference between revisions of "Laudean"

The Laudeans are a race of the planet Til'ahn (classed as Duronis II in the Federation), who possess extraordinary powers of sensory perception, especially for energy fields.

Little is known about Laudean physiology beyond their appearance, and the information available has been gathered from a number of sources. Humanoid, Laudeans tend to be ever so slightly shorter than the average humanoid race.

Physical features do not include any ridges or bumps per say, but they do tend to have slightly sharper cheek bone structure and sizable foreheads.

Red, Yellow, Black and White are never seen as shades of Laudean "hairline" and "ears".

The Laudeans have been described as "very nature-ish" yet also "reserved." People known for being connected to their environment, they are strictly not "nymph-ish" but rather "quiet" and more "serene" in their cultural bias. Yet despite looking "reserved," Laudeans are far from being passive and are very culturally and technologically advanced.

Other Federation citizens have found the Laudeans to be somewhat "gothic." This comes from the very high religious background, with churches, cathedrals, etc.

Some Laudeans have pale skin with a hint of a colored cheek complexion, while others have an outright golden-bronze skin that accentuates their yellowy eyes. 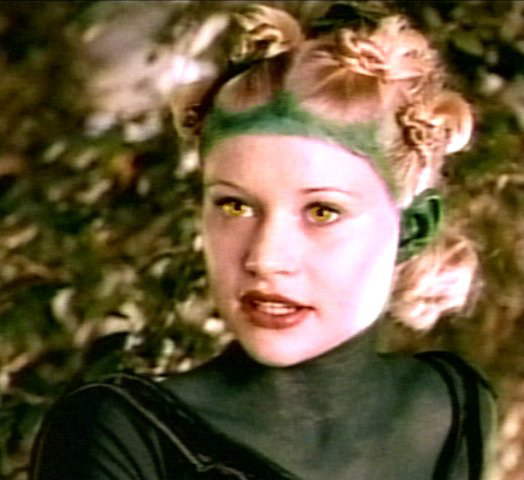 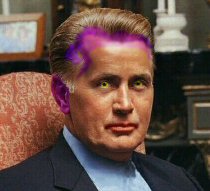 Laudeans tend to wear long robes with large hoods over collared tops. The thickness and type of the material of the robe depend on the Province. In warmer climates Laudeans may be seen in just their high collared tops without a robe, and important Laudeans will wear a jacket-like item around their high collars. On occasions when Federation citizens visiting Duronis II wish to go out in public without drawing attention, they can often get away with putting on a Laudean robe and wearing the hood up.

Despite only having (relatively) recently achieved warp flight, the Laudeans are very technologically advance people and by no means backward. The natural evolution of the Duronis system and its sandbar hampers warp travel (even for Starfleet vessels) and thus the Laudeans were at an evolutionary hindrance whereby their technology advanced considerably without them being able to develop warp travel as quick as other races.

Incidentally, the difficulties of space travel in the Duronis system is why the Laudeans went relatively unknown to neighboring political entities, such as the Romulans, Zalkonians and the Federation. Once these powers noticed the Laudeans traveling at warp then their interest would be peaked and discovery of the Laudean Fielding ability would be of great interest to all parties.