Jarred Thoran was the commanding officer of the USS Chin'toka until his death in 2397. 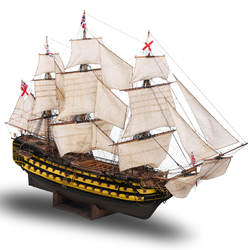 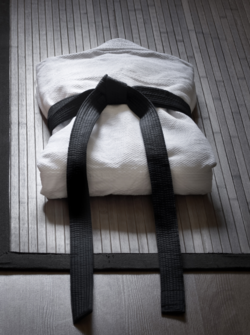 The sword Jarred's father presented on his last day.
It was because of this experience that Jarred decided to do something different with his life. He had always had a fascination with military history, as well as naval warfare. After rejecting the scholarship, Jarred decided he would join Starfleet. At first his parents were shocked, and his mother upset, but after talking it through with them, including a visit from a Recruitment Officer, Jarred’s parents came around to the idea and fully supported his decision. As a parting gift and a demonstration that there were no hard feelings, on his last day his father handed him his very own nineteenth century naval officers uniform, along with a decorative officer's sword from the same period.