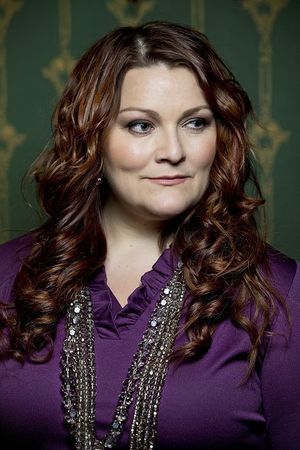 Jane Vrede van Klaveren (born 29 December 2348; died 13 October 2398 age 49) was a female human noncommissioned officer in the Federation Starfleet. At the time of her death, she held the rank of Senior Chief Petty Officer and served as engineering specialist aboard the USS Resolution.

van Klaveren was born and raised on Starbase 2. She completed secondary school on the starbase in 2367 and studied at the University of Alpha Centauri, which conferred upon her a degree in engineering with a specialization in warp theory in 2371. From 2373 to 2379 she taught science courses at Eugene Cernan High School in Tycho City, Luna.

In 2380, van Klaveren enlisted in Starfleet with the intention to serve one year before applying to a graduate engineering program, but later chose to make a career in Starfleet and began advancing in rank. Prior to serving on the USS Resolution, she served as an engineer on the USS Carlsbad, the USS Denali, and the USS Darwin-A.

van Klaveren's ancestors originated from The Netherlands, but left the Sol system by the early 2220s. Her parents operated a café on Starbase 2. She has two brothers and a sister. In 2370, she married fellow teacher Tom Morgan. They divorced in 2378.

Chief van Klaveren died on Stardate 239810.13 aboard the USS Resolution, when it was destroyed after colliding with an astronomical object.

Jane Van Klaveren is a PNPC of Yogan Yalu.