Lieutenant Ivani Gupta is the chief operations officer of the USS Ronin-A in an alternate universe where the Federation lost the Dominion War. 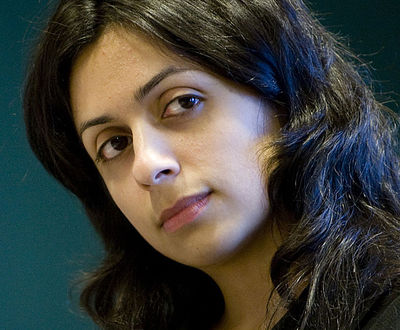 Had the Federation not lost the war, things might have turned out differently. Determined not to be bound by rules and regulations set forth by her parents, Ivani searched for a way to create her own destiny. The Dominion war gave her that opportunity. After the Federation, desperate for officers to join their ranks, called for new recruits, Ivani and Alagarasu, the man she would eventually marry, both join the service. Both barely managed to escape during the Fall of SB118 and now find themselves a part of the Ronin-A crew.