Season One - Episode One 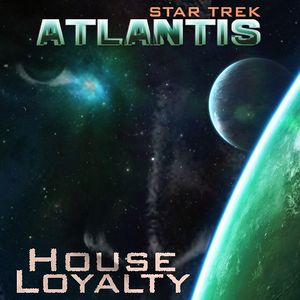 The crew prepared to conduct negotiations between two empires, who both claim rightful ownership of the planet and its important starport. Officially, Devron is aligned to the Caraadian House Beruna of the Expanse but a local group of nobles desires to break free and join the Valcarians instead.