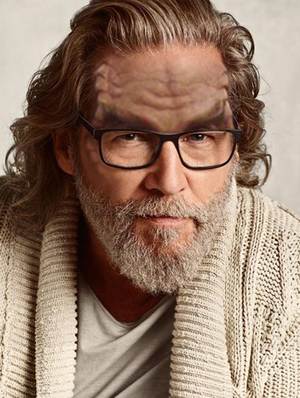 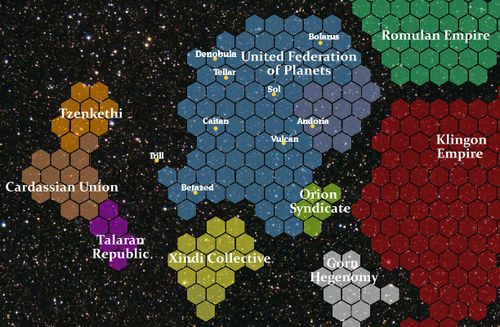 The distance between Denobula and the Klingon Empire

In 2215, German Dane Galven Sr. was taking a walk in the woods when he came across a small cruiser that looked by logic standpoint had crashed into the area. Galven didn't recognize the symbols or the ship pattern. He approached the small vessel to see if there was anyone inside that needed help. Galven was startled to say the least when a Klingon stumbled out and was yelling a strange language that no one had ever heard of before. The Klingon ran towards Galven with a Bat'leth and attacked the Denobulan. Galven was killed instantly. A few people saw the events unfold and quickly subdued the stray Klingon, but 2 other lives were lost in the altercation.

The Klingon was brought forth in court and was put on trial for capital murder. Although, it didn't last long because a Klingon search crew came to the area and forcibly took the defendant away. Little is known what the Federation's role was in the trial.

Ever since all of these events unfolded, the Galven family has kept German Dane Galven's name as a tradition in honoring the fallen man in such a horrific act of violence. To this day, they still don't trust the Klingons.