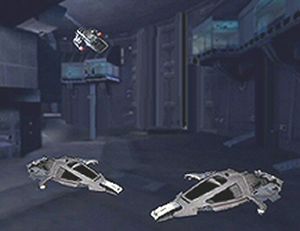 The following Runabouts are housed Subterranean Hanger Bay when not in use. There are three Starfleet stationed on Duronis II:

The Tactical and Flight Operations office is located in the rear of the Embassy Tactical Wing hanger. The office contains a desk as well as a conference table for pilot meetings. The Tac. Wing technicians also utilize this office for conferences of their own. 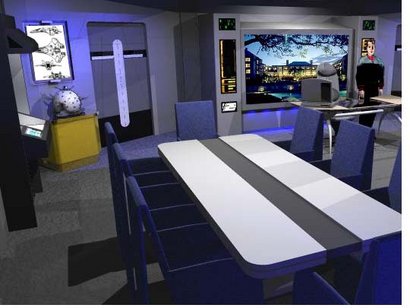