Note: This page is currently under construction.
This notice was placed here by [[User:|]], so go bug them to finish the page if nothing's happening. 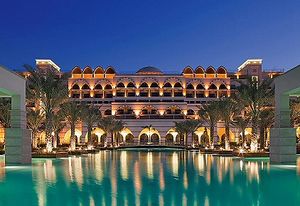 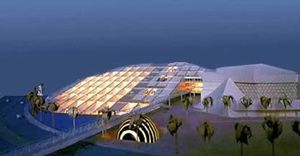