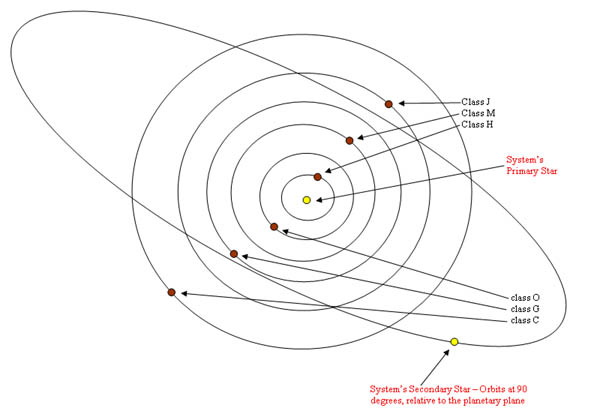 To view the Duronis system's location in comparison to the rest of the United Federation of Planets see this starchart.

(In order of nearest to furthest)