As of present not much is known of this part of Duronis II. The Rift is inside the Rania Bay. It is similar to the Bermuda triangle just the rift is circular with a small opening to the Ocean. The symmetry of the Ikebana Rift causes loops in time and build-ups of energy. Why this is leads many scientists studying the Rift. Lab 3 is built inside the Rift to understand its properties and effects. Time and energy do not follow any know physical laws within the Rift. It is almost a Rift in time and space. The major influence of the Subspace Sandbar and twin suns of the Duronis system are an important consideration for this Rift. 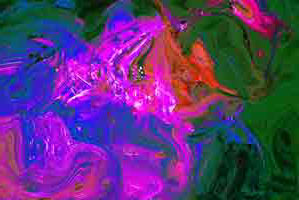