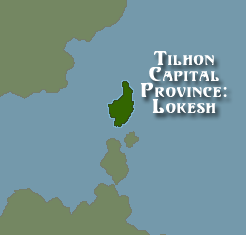 Groundfish (so-- that submerged shoulder of seabed separating the continental shore from the deep ocean - provide an ideal habitat for fish. Manar's Manarian shelf, especially its shallowest portions -- provides some of the richest pastures of the sea for breeding and feeding aquatic life.

Northwest Manarian fishing banks are very large - the Kirakt Banks alone cover 280,000 square kilometres - and extend seaward as much as 500 kilometres from the coast, although most lie within the 320-kilometer zone set by Manar as its exclusive fisheries management area.