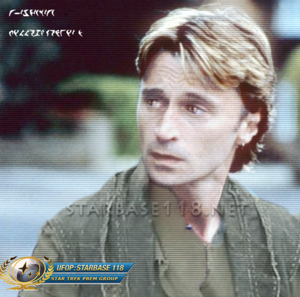 Currently resident at Tirtahl Displacement Camp. Describes occupation as "preacher". Considerable local following. Suspected to be involved with religious vigilante groups. Has been implicated in numerous violent incidents but witness accounts have been either withdrawn or found to be unreliable.