From 118Wiki
(Redirected from Del, Khonor)
Jump to navigation Jump to search 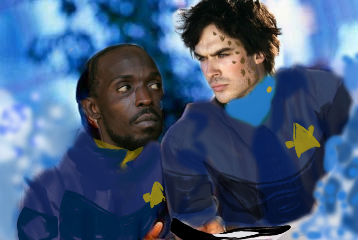 The RING Khonor is wearing (BELOW) is the only one left of it's kind. It is thought to hold a bit of the essence of the universe. (It is said) This makes it very sought after. It belonged to a wealthy and powerful Romulan Senator, How it came into Khonor Del's possession is a mystery. 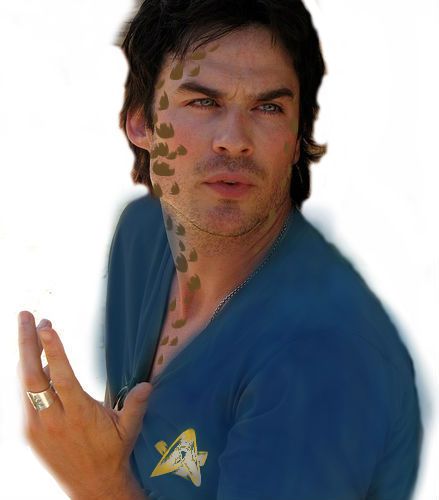 '(BELOW)' KHONOR DEL Today, Hair cut, Personable facial hair, and a soft inviting smile. As an Science Officer aboard the USS.Tiger-A 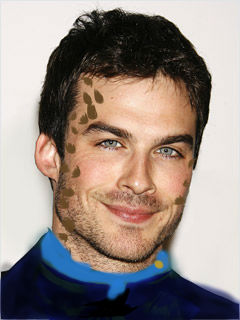