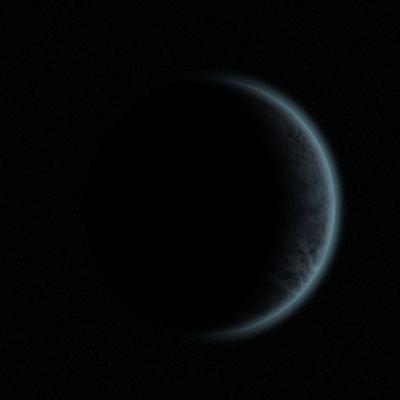 Decas IV is a harsh planet whose atmosphere is composed of metallic dusts and generally volatile gasses. Shortly after the destruction of the Hobus Star it became the temporary home of Senator Kaitak.

Decas IV's crust is composed mainly of irons and other basic metals. However lining the surface are volcanic beds that churn up molten lava and disturb areas of the surface, causing large dust storms. These storms in turn contribute to the planet's constant metallic cloud cover, making it a very difficult place to navigate. 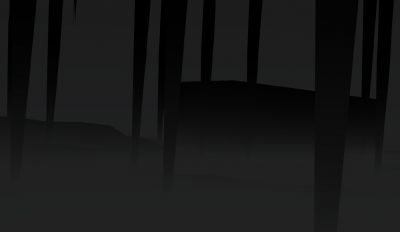 On stardate 238802.21 the USS Victory retrieved a high-profile Romulan senator from Decas IV just after the destruction of Romulus by the supernova of the Hobus Star. The senator was found in a bunker near a small encampment contained inside of a force field that held the swirling debris at bay.