From 118Wiki
(Redirected from Craig, Brandon)
Jump to navigation Jump to search 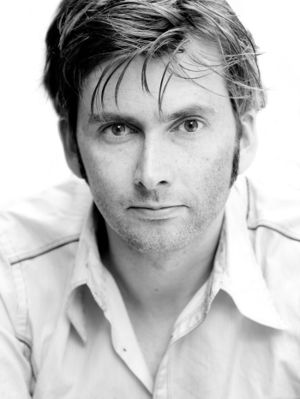 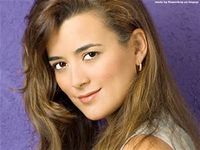 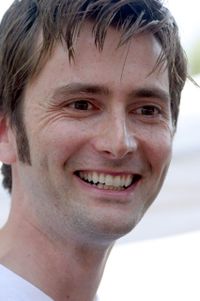 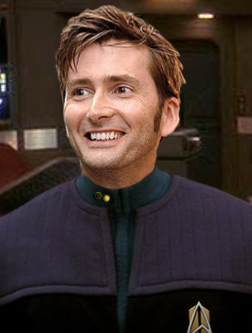