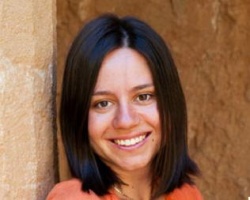 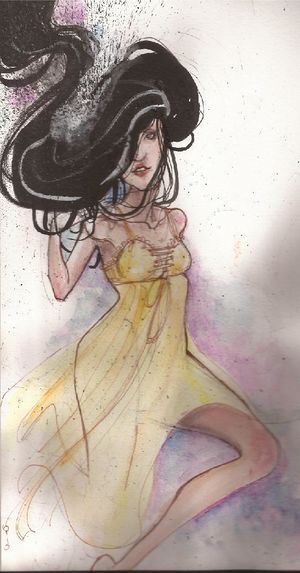 Recently, she had been dating on and off and now back on again Lt. 'Ox' Brown of the Marine detachment on the ship. With her promotion to Crewman 1st Class she had applied for Starfleet academy and has been accepted as a Cadet for the academy. She is currently taking basic classes at Deep Space Six.

Charlotte had decided to make her focus of study Engineering. She will continue to take courses on the Vigilant which will probably lead to lighter duty schedule, on the ship. She was surprised not to find Lt. Brown on the Vigilant when returned.

She now had regular crew quarters on the ship as a cadet. She is looking forward to getting some of her clothing in storage out and into her room.