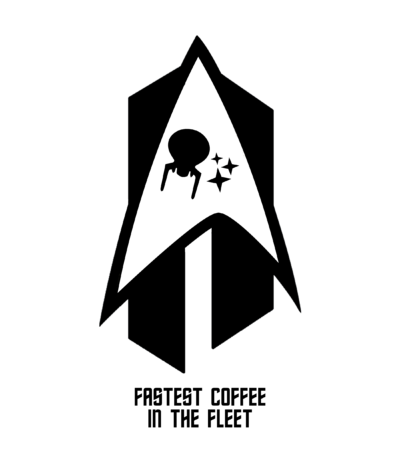 The Brew Continuum is a chain of coffee shops, first created aboard the USS Veritas by Geoffrey Teller.