From 118Wiki
(Redirected from Blaxland, Nash)
Jump to navigation Jump to search 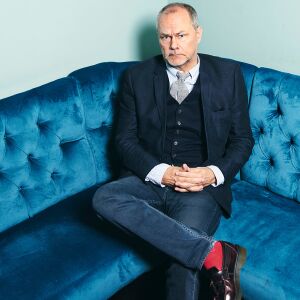 Nash Avery Blaxland (born 15 April 2348, age 51) is a human journalist with a career spanning over 25 years. Since 2398, Blaxland has been a correspondent for the Federation News Service, based dually on Earth and Starbase 118. He was previously an FNS correspondent from 2392 to 2394.