Stardate 239704.01: Ensign Blaidd Vescori is currently serving as a security officer aboard the USS Eagle. 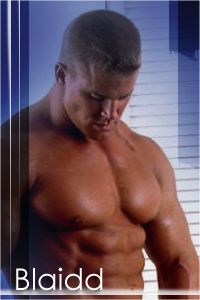 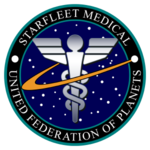 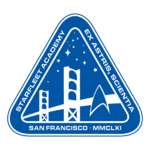 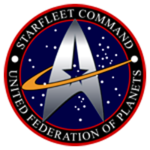 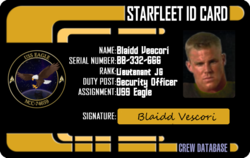