Difference between revisions of "Be'RT" 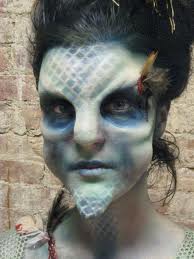 Description The man who stood there was unusual in appearance. He had pale skin and his deep sunk eyes were large and menaceing.

Backstory Born rotten, Be'Rt only cares about 1 person, himself. Everyone else around him is expendable. He was born into incredible poverty on a back water sewer of a world. Their was no chance for advancement. All the individuals on the planet were there because they were criminals. Over a dozen species wandered around and worked in the mines. They had to work as the planet was incapable of growing food and had no native lifeforms. In exchange for the raw materials they dug from the ground useing nothing more than the strength of their hands and a few primative tools they were given food.