Ensign Ayiana Sevo is currently serving as a Science Officer aboard the USS Victory. 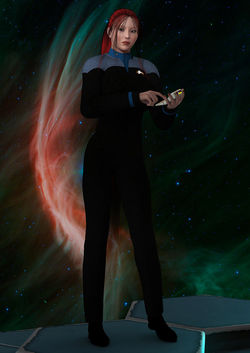 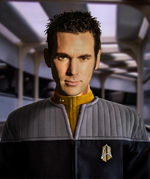