Location:Beta Quadrant, within Romulan space. Avronis lies on the outskirts of the trinity sector, between the Agurtha colony and the nebula that separates Romulan space from the Eryscyne alliance.

Nearby Locations of Interest: There is a Romulan security outpost at the edge of the nebula that monitors anything that might come out of the nebula. The outpost is labeled on star charts as ‘R146.’ It is a manned listening station with a small crew compliment. The outpost orbits a stationary planetoid outside the nebula. It is an older design that is in need to upgrades and repairs, but still holds defensive and offensive capabilities, including a half dozen small fighter/scout ships that can be called to action if the need arises. 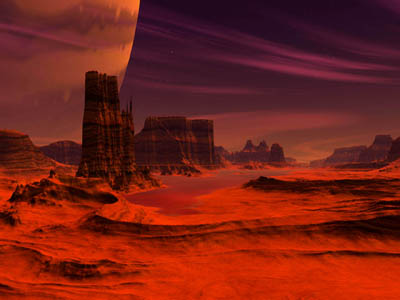