Astrofori One had comfortable accommodations for about fifty thousand permanent residents, though its launch population was far smaller. There was also a sizeable transient population (traders, explorers, and so forth). 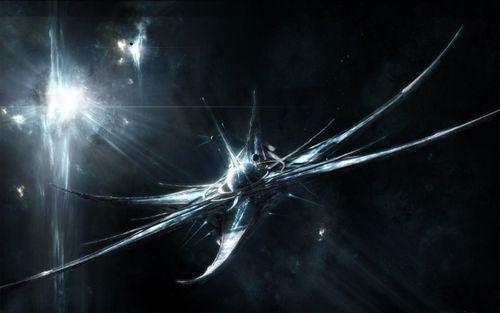 A sector of the station notable for its open architecture, with many boulevards, plazas and gardens. It was the main area for civilian commerce on Astrofori One, and with much of the Menthar Corridor's legitimate trade redirecting through the station after its opening, many of the civilian establishments formerly located on Deep Space 10 either migrated to or opened an additional establishment in this sector.